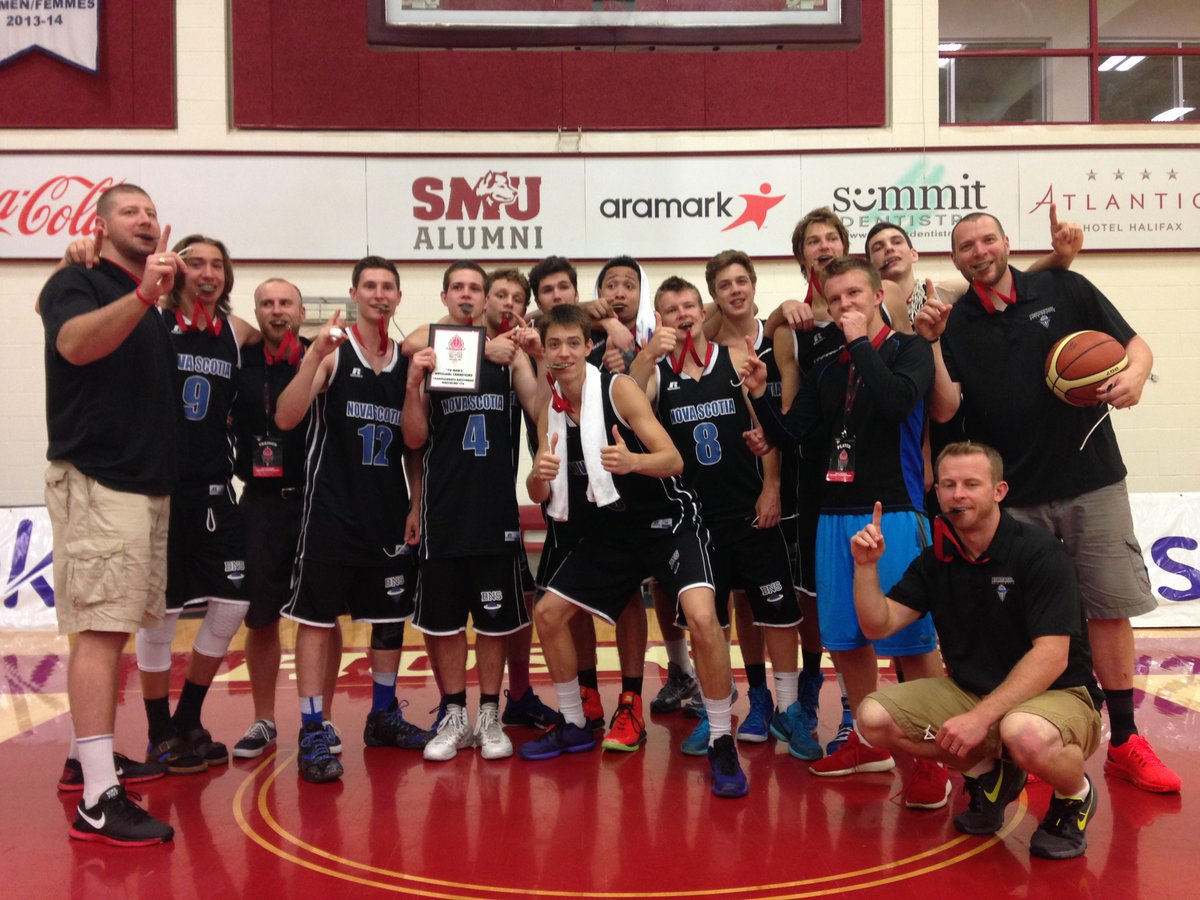 Leading the path to the national stage!

“My passion for coaching is driven by the experience of watching so many kids come through our programs and leave as better young men than they arrived as – both as athletes on the court and students off the court.

I plan to set a high standard for our u17 team and provide the best possible training and learning environment to reach our full potential. I look forward to the process of getting our players to understand the value of competing hard every day for each other.”

“Player-first & developing a team that is greater than the sum of its parts.”

“Basketball Nova Scotia has been a large part of my Basketball Journey both as a coach and a player. With that, I am excited to lead the 2023 u17 Women’s team this summer.

”My coaching philosophy is predicated around three things; working hard, getting better, and having fun. If at the end of an athlete’s BNS experience they can look back and say ‘I worked as hard as I could, I improved both as a player and a person, and I had a ton of fun’, then I believe we will have created a positive and successful experience for them.”

“ Basketball success is about respect – respecting the effort needed in training, in practice and in games. Success is a product of hard work and attention to detail in everything we do as a individuals and as a team.”